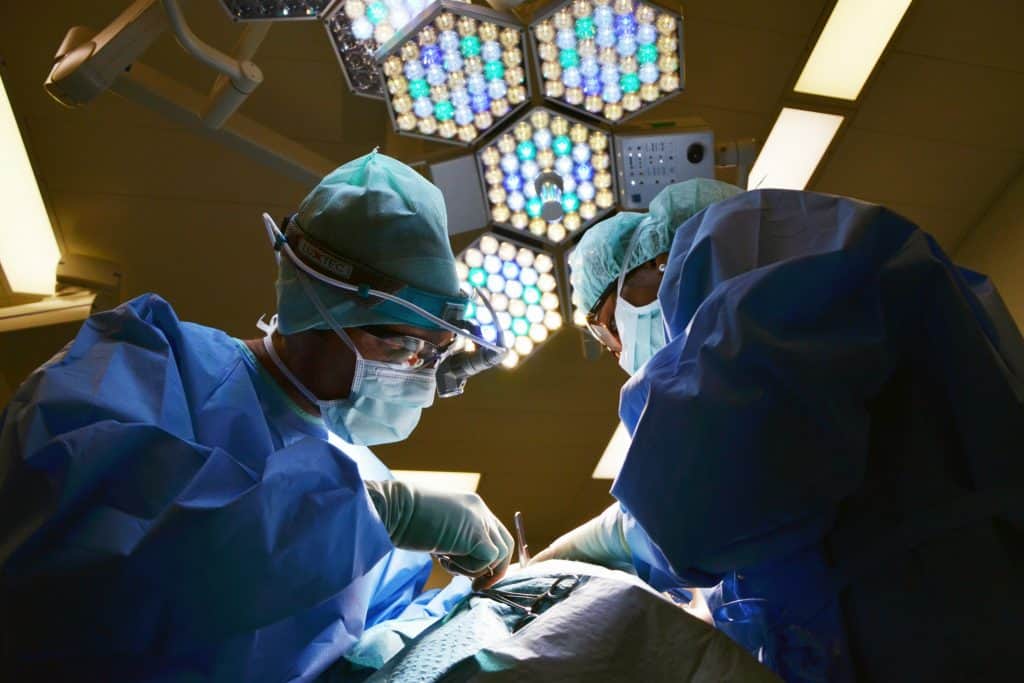 In 2004, in just my third year of marriage, when my first daughter was nearly one year old, my husband was diagnosed with a life-threatening brain tumor.

For several years prior, my husband had been experiencing new and worsening neurological symptoms, such as dizziness, headaches, lack of coordination and more. Knowing that something was wrong, he began his quest to determine why he, previously a very athletic young man, was becoming increasingly debilitated by pain and neurological dysfunction.

After years of research, going to doctors, chiropractors and other healthcare professionals, he was given a diagnosis of everything from whiplash to stress to psychosomatic illness.

Finally, his primary care physician in a final act of exasperation decided to send him to a physical medicine specialist in the hopes that he could find some way to rehabilitate him.

After a brief physical examination that almost resulted in my husband vomiting and passing out from simple neck movement, he decided it was time for an MRI (finally!). My husband went in for the MRI and had a message waiting from the doctor before he even got back to the office requesting that he come back in because “his neck was fine, but they found something on his brain.”

We feared what the diagnosis meant, but were mostly in shock.

Due to the advanced nature of the situation and the risk of sudden death due to the tumor being on his cerebellum, the surgery was scheduled at the first available opportunity, which was three weeks’ time – the day after our daughter’s first birthday. Surgery day came, and the tumor was removed successfully.

My husband was alive, and the tumor wasn’t cancerous!

Despite doing an angiogram intended at clotting any blood supply and preventing the tumor from bleeding during surgery, the surgery was a bloody mess, resulting in the equivalent of a subarachnoid hemorrhage and leaking large amounts of blood into his spinal fluid.

In short, this chemical insult to his central nervous system caused an incurable inflammatory condition known as Arachnoiditis – so severe and dreaded that even his neurosurgeon refused to name the disease or consider the possibility until my husband presented his research and justified his conclusion.

Following the surgery, the nerve pain in his legs and low back was so severe and debilitating that he was left barely functional – a mere shadow of the person I knew and married.

This disease was a terrible struggle for both of us.

For me, it was a struggle to cope with the fact that I was now the caretaker for not only a small child but effectively for a disabled husband as well.

However, my husband did not quit. He continued to research, to learn about the disease, to look at potential treatment options in both conventional and natural medicine, and to try to overcome it.

At first, he used all manner of medication, from steroids to antidepressants to the strongest of opioid painkillers. He even used cardiac and chemotherapy drugs for their “off-label” use as well as a spinal cord stimulator, intrathecal drug therapy, and epidural injections. It seemed to help at first, but the results were short-lived. Shortly afterward, his condition seemed to worsen.

Realizing that conventional medicine had done all it could for him, he began his journey into natural medicine, particularly nutrition, eastern and energy medicine techniques, such as acupuncture, herbal remedies, chiropractic and physical medicine. He still used medication, but he was in control of his healthcare, not the doctor.

He worked with his doctors and other healthcare professionals in both conventional and natural medicine to put together a regimen and a treatment plan that worked. They knew he knew his body and took his health and recovery seriously, and they respected him for it and worked with him.

Although it took several years and a tremendous amount of effort and discipline, my husband was able to overcome the arachnoiditis. It will never be “cured,” but today he is completely functional in every way, no longer on any medication, and otherwise a normal, healthy adult who has his life back.

I can’t say it was one treatment or remedy that helped him, but I believe all of them contributed to an environment for healing to take place. I find it so amazing how the human body was designed to heal itself and when given the right environment, it does heal if the damage is not too advanced.

When I Realized I Needed to Change My Career

Ever since that experience, I started seeing things I did as a nurse in a different light.

My patients were so desperate to get better and have their lives back. I would see them on multiple medications just feeling worse, and cared for them following surgical procedures that I would come to find out were not necessary or helpful, and it broke my heart.

I had many tender moments holding my patient’s hands and crying with them as they shared their health struggles with me and I would empathize with them hoping for their better tomorrow. I shared in their pain and felt their struggles as the pain of my husband’s illness was never forgotten.

It didn’t make sense to me that prescription drugs and surgery were too often the only treatments being presented, even when the diagnosis was questionable.

I had come to know too much about the current model of healthcare, and that so much of the industry in its current model is just making people poor and sick by the masses. I wanted so badly to sit down and talk to my patients about natural health and wellness, and alternative medicine practices they could explore, but I was not allowed to. It felt to me like I was lying to my patients by omitting what I knew regarding alternative health care options.

I became a nurse because I care about people and want to help people live healthier lives. My job was causing me so much interior stress because I was no longer ignorant to the healing possibilities found in alternative medicine that was being dismissed by the doctors I worked under.

I knew I had to quit my job as a nurse and my heart told me my future involved preventative health and natural wellness. But, please don’t get me wrong, I am so grateful for emergency medicine, antibiotics when necessary, and life-saving surgical procedures, but I found health prevention and natural wellness so much more fascinating and fulfilling to me.

My Dream For the Future

I dream of a day when healthcare means a team of people who could involve medical doctors, naturopaths, acupuncturists, massage therapists, chiropractors, nutritionists, aromatherapists, herbalists, and even health coaches that actively communicate amongst each other and advocate for their patients to reach the best outcome possible and actively promote health prevention.

Have you had a tragic event that was life-changing for you? I would love to hear your story in the comments.

Related post: How Being a Health Enthusiast Saved My Life

Get your copy of the Essential Oils Dilution Cheat Sheet printable plus so much more in the Resource Library!

Success! Now check your email to confirm your subscription.

This site uses Akismet to reduce spam. Learn how your comment data is processed. Get the Password to the Resource Library to Get Your Essential Oil Dilution Cheat Sheet and Much More as a Subscriber Perk!

Hi, I'm so glad you're here! My name is Stephanie, but some people like to call me Aroma Mama. I'm a wife, mama of three, and a natural health and wellness enthusiast. Read My Story… How to Make AIP Fruit Cobbler The Best AIP Packaged Snacks for On the Go 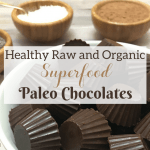 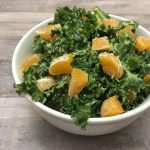